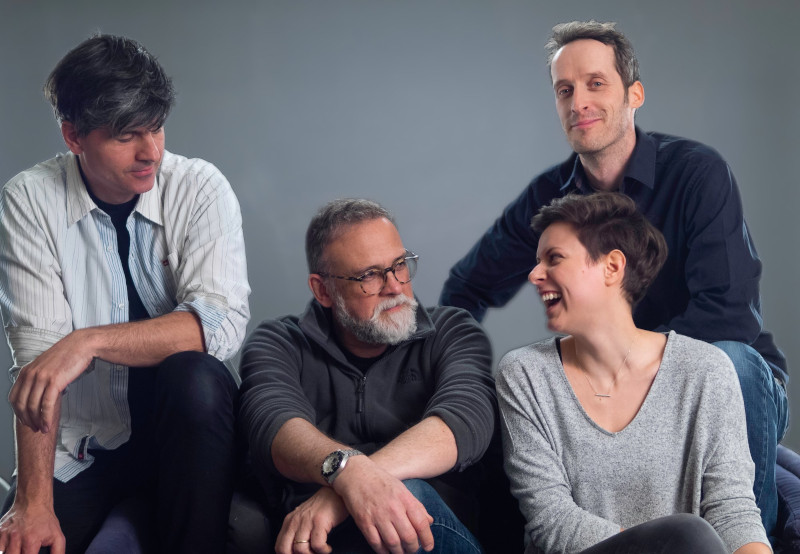 More than two years have gone by since my last post. Wow! I guess you considered this project to be dead. We're happy to say that this is not the case. Not yet! Instead we work on going LIVE!

Nice! Our song color the night was choosen to be in the "Best Of January 2018" playlist @Jamendo. Many other songs with different styles are on the list, and I think our track fits in in a special way. Thanks, Jamendo guys! Thanks you for pointing so many people to our music!

Currently I'm staying the US. Therefor I have the possibility to witness the race for the White House office from the "inside". That is to some extend inspiring and disgusting at the same time.

It took longer than expected, but finally we can announce the availability of or first "real" album.

As always you can listen to the songs on bandcamp, there it is also possible to download all tracks or specific ones. Go into details and read lyrics in the music section of this site. Any feedback is appreciated!

Yesterday we finally published the our new song the law of love. You can watch it on youtube and globalrockstar.com. Meanwhile we are also trying to get a decent facebook page. And I hope, these things will grow our audience within the next days and weeks.

We think this song needs some attention, not because of the song itself, but because we like to #ShareTheLawOfLove.

We also want to win some votes and stay in the contest. So please do us a favour! Register at globalrockstar.com and cast some votes for the song (it's possible twice a day). You can do that by using your facebook or twitter account, but also if you just sign up at the globalrockstar site.

Thanks a lot for your effort!

... maybe you like "get used to that", which I did together with my friend Josh. Or you like other any other song of me. Then it would be very nice of you to vote for still noah on the EuroMusic Contest 2014. 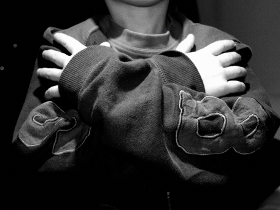 English is not my first language, so I hardly can express the anger I feel inside. But I think those surveillance programs, which Edward Snowden

revealed over the last weeks, are a huge mess! That is too much! It's only small steps to a police state. Well, actually a this is about global surveillance.

Who knows what 2013 will bring? But at the turn of the year I look back and realize that a unexpected miracle has happened. Sure, I'd like my songs to be popular, but this figure I didn't expect at all!

25.000 listeners on silence and still growing!

Thank you, thank you so much!

I really can't imagine why silence is so popular. Maybe because the song is used as soundtrack for a small number of videos on youtube? Funny on which vids it's used: rats

for safer sex and a few others .. Anyway: Hard to imagine. Maybe because some podcasts added it to their playlist? I really don't know. Someone suggested it's because the song is not "religious". But faith is all about relationship, so from my point of view it's religious, too.

The "Happy New Year" is just around the corner. Certainly I'd like to see my other tracks to be as popular as silence. But - as said before - who knows what 2013 will bring.. May God bring happiness, peace, love and heavenly miracles to your life!

Very, very cool! My song silence from the EP please disturb reaches the top 10 on Jamendo

, just some days after the release. Rank 7 (today) is not to bad! I'm very happy. I don't know if that comes because there is a miscalculation in the counting system and if I can trust the statistics.... ;-)